Wasserliesch with its two historic town centers of Liesch and Reinig is located on the right bank of the Moselle between Konz and Oberbillig. Wasserliesch is considered the "gateway to the Upper Moselle".

The place is well developed for tourism and presents itself to the visitor as an attractive residential community. But the local community has also designated interesting commercial areas for trade and industry.

Liesch and Reinig are interpreted as Celtic proper names, with the first documented mention in 975 being dated as Luuiche and Riniche. In the early modern period, the lords of Chrichingen were the lords of the manor in both places, and in the 17th century they pledged their property to the Karthause of Trier.

The quarrying of sandstones on the Liescher Berg and the Moselle shipping as well as agriculture opened up as employment opportunities at that time. In 1878 the town was in a convenient location, as the newly opened railway line passed the Upper Moselle and was improved in 1931/33 by the construction of the Upper Moselle Road.

The coat of arms shows in green in front of a silver-split shield a silver oblique right-hand stream, behind a green sedge plant with black spikes. 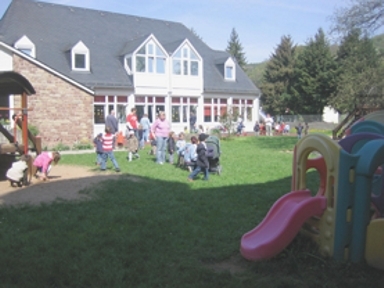 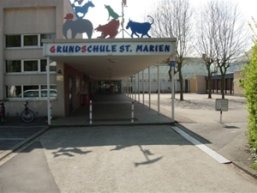